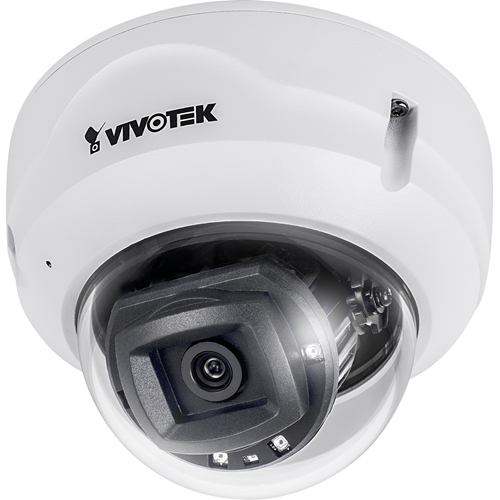 VIVOTEK's FD9389 series is a H.265 outdoor dome network camera equipped with a 5-Megapixel sensor, enabling resolution of 2560x1920 at 30 fps. Featuring VIVOTEK SNV and WDR Pro technology, the FD9389 series is capable of capturing high-quality imagery in both high-contrast and low-light environments.

We use cookies to give you the best possible experience. By continuing to use the site you agree to our use of cookies.
OK
No, I don’t want to use cookies